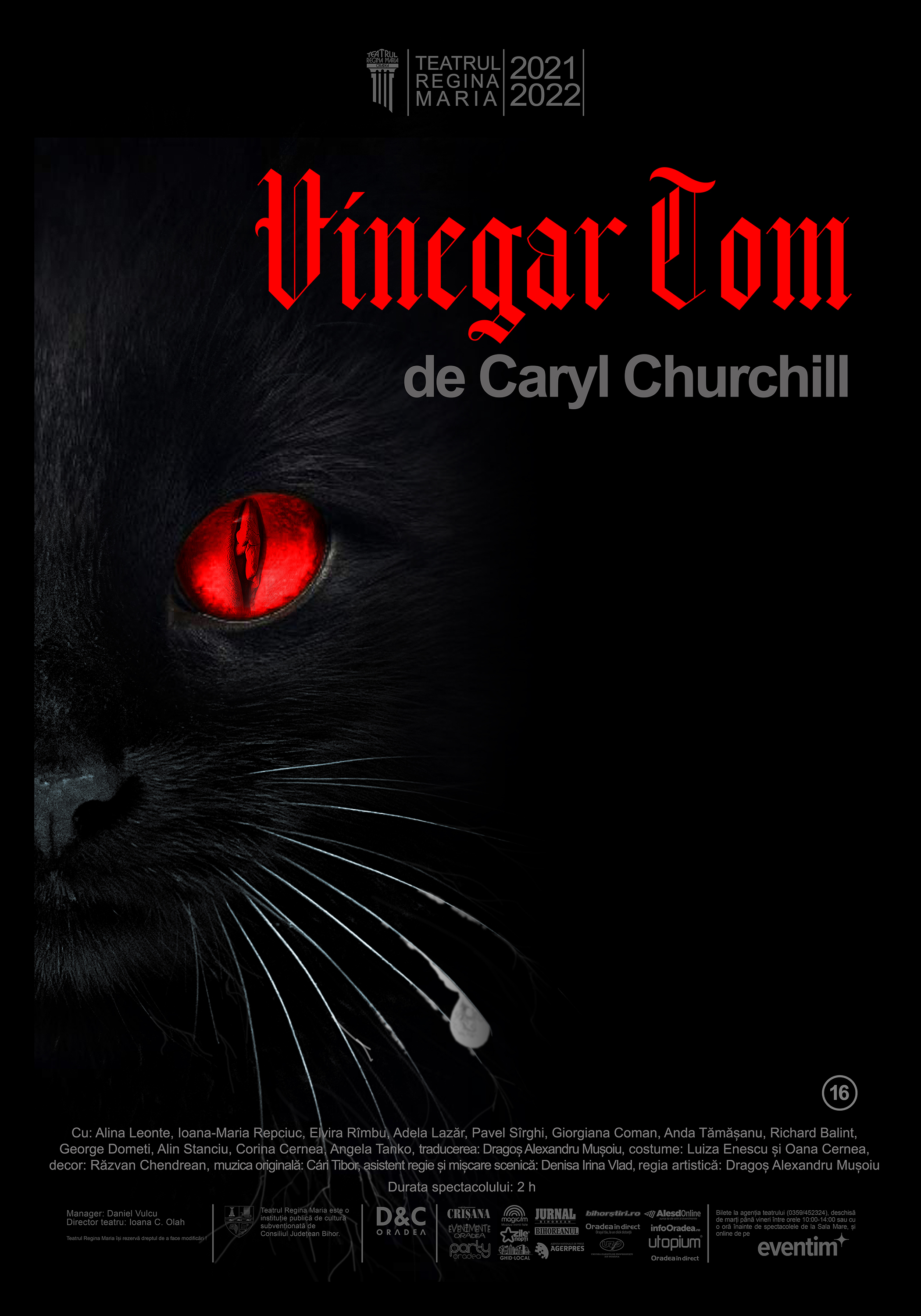 For Jack and Margery, who live in a  Middle Age village, life is hard. The lands are small and insufficient, and the fief belonging to them can only be increased by the death or departure of someone from the village. The cattle get sick and die, the butter doesn't always bind, love has withered with Jack's erectile disfunction. All this must be a punishment sent by the Middle Ages God for their sins. But what if it isn`t God who is playing with their lives, but, on the contrary... The Devil? The Devil is known to do his work through his helpers on earth: the witches.

Their neighbor Alice and her old mother have all the credentials to be witches: both are single and have raised lovechildren (probably conceived with the help of the Devil); both curse whenever provoked; them (and only them) are able to restore Jack's erection each time they appear; they are poor and most likely envious of their wealth; but, above all, they have a black cat who frequents Jack and Margery`s household.

So when a famous witch hunter arrives in the village, Jack and Margery are more than happy to sacrifice some of their neighbors for the greater good.

Not recommended for people under 16!